The JHI is pleased to announce the Chancellor Jackman 12-month Faculty Research Fellowships in the Humanities for 2023-2024.

Twelve-month Faculty Research Fellows hold an office on the 10th floor of the Jackman Humanities Building and are central members of the Circle of Fellows. They are University of Toronto tenured faculty members by the time of their fellowship, chosen for their distinction in achievements relative to their career stage, the excellence of their proposed project, and its relation to the annual theme for 2023-2024, Absence.

Absence takes many forms - absence as loss, abandonment, and omission; absence as exile, separation, and unbelonging; and, paradoxically, absence as boundless, infinite, and transcendent. Ways of knowing, communal memory, as well as personal and cultural identities are all shaped, challenged, and even denied by various types of absences. Voids, silences, privations, gaps and solitudes are forces in themselves. What is not there can be even more powerful than what is there. How does absence affect our views of and place in the world? What meaning can we make of those “blank void regions”? What happens when absence is present? How are today's technologies and our networked world challenging the binary distinction of presence and absence? 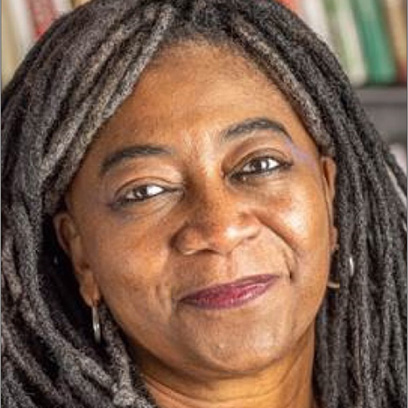 Kamari Maxine Clarke (Ph.D. Anthropology, University of California Santa Cruz, 1997)  is Distinguished Professor of Transnational Justice and Sociolegal Studies at the University of Toronto. She has spent her career exploring theoretical questions concerning culture and power and in the field of law and anthropology, detailing the relationship between new social formations and contemporary problems. One of her key academic contributions has been to demonstrate ethnographically the ways that religious and legal knowledge regimes produce practices that travel globally. Clarke has published over 60 peer-refereed journal articles, book chapters, three single-authored books and six co-edited books. She is the author of Fictions of Justice (Cambridge, 2010), and Mapping Yorùbá Networks (Duke, 2004). She is also the recipient of the 2019 Royal Anthropological Institute’s Amaury Talbot Book Prize, as well as the 2019 finalist for the Elliot Skinner book award for her latest book, Affective Justice (Duke, 2019). She is a recent recipient of a 2021Guggenheim prize for career excellence in Anthropology.

Fellowship Research Project—The Elusive Work of Visibility: Toward a Theory of Absence

The Elusive Work of Visibility, a book project grounded in several years of ethnographic research in northern Nigeria, Mexico, The Netherlands, and the United States, develops a new theory of the “presence of absence” through the interpretation of data about how new geospatial technologies are being used to locate human remains. Drawing on dozens of interviews and years of ethnographic fieldwork in sites of extreme ethnic, religious, and political violence, this project delves into the contestations around meaning, visibility, and power related to the process of gathering, interpreting, and leveraging data about human remains. The book contends that, even with 21st-century technologies and sophisticated human rights alliances that link “grassroots” and “international” networks, the processes of rendering visible that which has been disappeared continue to keep as absent certain lived experiences and structural forces. The result may be an (unintended) recapitulation of the very colonialist and capitalist patterns that give rise to new manifestations of violence. A powerfully interdisciplinary project that combines ethnography, social theory, and considerations of pragmatic implications, this book will be of interest to academic audiences across several disciplines as well as to “international publics”—civil society organizations, governments, and citizens with a stake in understanding, addressing, and mitigating disappearances and violence. 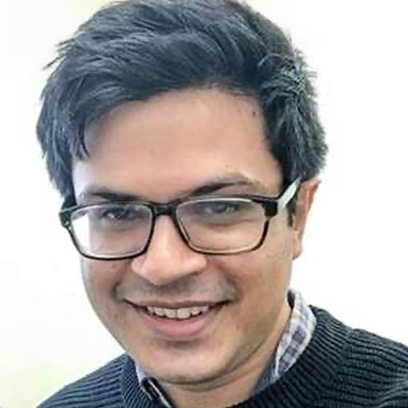 Nilanjan Das (Ph.D. Philosophy, MIT, 2016) is Associate Professor in the Department of Philosophy at the University of Toronto at Mississauga. Before coming to Toronto, he finished a Ph.D. at MIT and taught at NYU Shanghai and University College London. He works on epistemology and the history of South Asian philosophy. In epistemology, he explores connections between self-knowledge and the requirements of epistemic rationality. In the history of South Asian philosophy, he focuses on debates between Buddhists and Brahmanical philosophers about the nature of the self, knowledge, and self-knowledge. At present, he is finishing a monograph on the 12th century Indian philosopher Śrīharṣa.

According to a popular slogan, “absence of evidence is not evidence of absence.” While the slogan makes sense in many contexts of scientific reasoning, it doesn’t explain how we are often able to successfully infer facts about absence of certain objects on the basis of our lack of evidence for those objects. In my project, I wish to examine the conditions under which absence of evidence constitutes evidence of absence. To do this, I turn to the history of South Asian philosophy where different versions of the slogan were distinguished and defended. 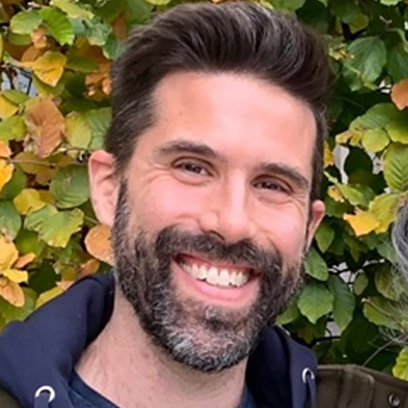 J. Barton Scott (Ph.D. Religion, Duke University, 2009) works on the intellectual and cultural history of religion in the nineteenth and early twentieth centuries, with a focus on South Asia and its global connections. He teaches courses on social and cultural theory, media and material religion, and religion in political thought. He is the author of Spiritual Despots: Modern Hinduism and the Genealogies of Self-Rule and Slandering the Sacred: Blasphemy Law and Religious Affect in Colonial India (both University of Chicago Press), the co-editor of Imagining the Public in Modern South Asia (Routledge), and the lead investigator on the SSHRC-funded website The Global Blasphemer.

When British novelist Christopher Isherwood fled his beloved Berlin in 1939, he moved to L.A., joining the leftist-expat intellectuals of “German California.” He also joined the Ramakrishna Mission, one of nineteenth-century India’s most successful religious exports, declaring himself a disciple of Bengali guru Swami Prabhavananda. To Isherwood’s German-Marxist friend, hierarchical guru culture felt suspiciously close to fascism. To his queer friends, his decision to renounce sex must have seem equally strange. I take the odd friendship between Isherwood and Prabhavananda as the starting point for a theoretically-inflected inquiry into global guru culture—into renunciation as piercing virtue—at mid-twentieth century. 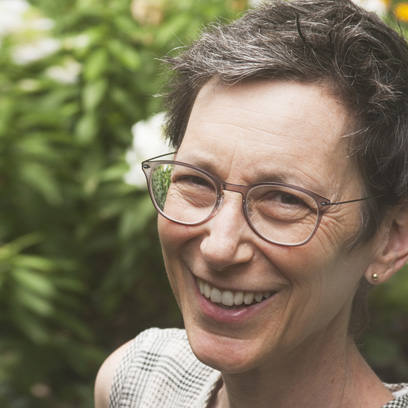 Jane Wolff (MLA with distinction, Harvard University, 1992) is Professor of Landscape Architecture and the recipient of the 2022 Margolese National Design for Living Prize. Her activist research draws on her education in landscape architecture and documentary filmmaking; it uses drawing, writing, walks, and public installations to decipher and represent the web of relationships, processes, and stories that shape the everyday landscapes of the Anthropocene.

This project will explore absence through a paradox: water permeates Toronto, and yet most Torontonians don’t perceive its continuous passage through our everyday lives and landscapes. Water’s disappearance from view contributes to an absence of collective awareness about our own roles in the ecosystem, and the absence of awareness becomes an absence of agency as the city and its citizens—face urgent pressures for change. To speak to these gaps, I will use the JHI fellowship for the research and creation of a tool for landscape literacy: a field guide to Toronto’s water, the landscape relationships it supports, and the planning questions it raises.