The JHI is pleased to announce the Chancellor Jackman 6-month Faculty Research Fellowships in the Humanities for 2023-2024.

Tenured faculty at the University of Toronto, each six-month Faculty Research Fellow receives a half-year leave from the normal teaching and administrative duties to undertake research (including travel) on the project proposed in their application. They are chosen for demonstrated excellence of their record of scholarship and the merit of the research proposal. Six-month fellows are invited to participate in the intellectual life of the JHI in the year following their fellowship, often by contributing a short talk to the JHI’s YouTube channel. 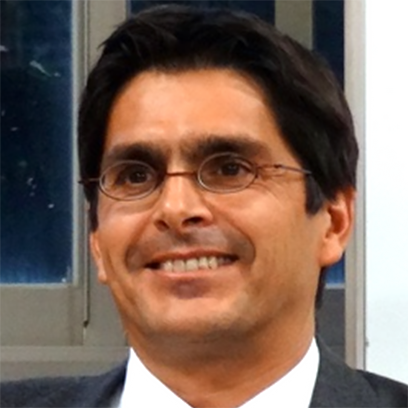 Jonardon Ganeri (D.Phil. Philosophy, University of Oxford, 1994) is the Bimal K. Matilal Distinguished Professor of Philosophy at the University of Toronto. He is a philosopher whose work draws on a variety of philosophical traditions to construct new positions in the philosophy of mind, metaphysics and epistemology. His books include Attention, Not Self (2017), a study of early Buddhist theories of attention; The Concealed Art of the Soul (2012), an analysis of the idea of a search for one’s true self; Virtual Subjects, Fugitive Selves (2020), an analysis of Fernando Pessoa’s philosophy of self; and Inwardness: An Outsiders’ Guide (2021), a review of the concept of inwardness in literature, film, poetry, and philosophy across cultures. He joined the Fellowship of the British Academy in 2015 and won the Infosys Prize in the Humanities the same year, the only philosopher to do so.

The brilliant 20th-century Bengal philosopher Krishnachandra Bhattacharyya argues in his justly lauded classic The Subject as Freedom (1930) that our ability to attend to absences—to wants, lacks, losses and lacunae, to the missing and the misplaced—is fundamentally associated with the birth of subjectivity, our first awareness of ourselves as conscious subjects of experience. My project aims to unpack this bold claim, demonstrating how he draws on William James’ notions of a “fringe” and an “aching void” in consciousness, interrelates it with ideas from classical Sanskrit philosophy, and how his work can lead us to a deeper understanding of related ideas in the phenomenology of Sartre, Rubin and Gurwitsch. 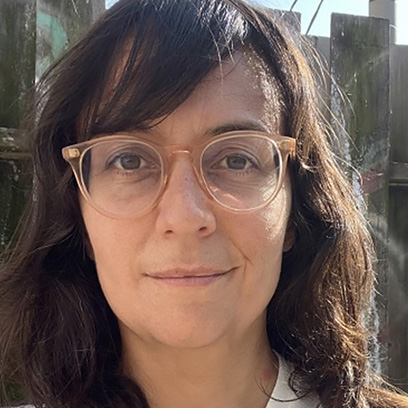 My project is the creation of a website sharing the multimodal outcomes of a community engaged ethnographic research project called the Kensington Market Soundscape Study on the perceived increase of sound and noise in a downtown Toronto neighborhood’s public realm since March 2020, the beginning of the global Covid-19 pandemic. The multi-faceted website will include sonic and visual documentation of KM community members accounts of their experiences with neighbourhood sound and annotated, neighbourhood soundscape recordings in online maps of Kensington Market. 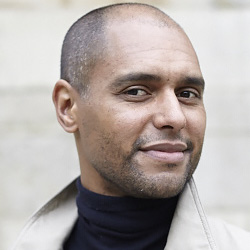 Edward Jones-Imhotep (Ph.D. History of Science, Harvard University, 2001) is a cultural historian of technology, and Associate Professor and Director of the Institute for the History and Philosophy of Science and Technology (IHPST). His research focuses on the historical intersections of science, technology, and modern culture. His forthcoming book, Reliable Humans/Trustworthy Machines, investigates how people from the late-18th  to the mid-20th  centuries saw machine failures as a problem of the self. A new long-term research project, “The Black Androids and the Technological Underground”, explores black technological experience in New York from 1830 to 1930 through a history of the black androids, automata in the form of black humans. This project investigates the political economy of Canadian creator labour and contributes to ongoing research on the platformization of cultural production. Creators are self-employed cultural producers, who engage in for-profit work independent from incumbent media companies and institutions but are dependent on platforms such TikTok or Twitch to create, distribute, and monetize their content. Existing scholarship on creators focuses predominantly on the everyday reality of work, less on how creators negotiate their institutional relationships with platforms. To gain a better insight into the Canadian creator economy this project unpacks the shifting dependencies in platform markets by exploring data-driven methods for institutional analysis. Nhung Tuyet Tran (Ph.D. History, UCLA, 2004) has intellectual interests that lie at the intersection of decolonial, feminist, legal and religious studies. She is the author of Familial Properties: Gender, State, & Society in Early Modern Vietnam (2018), co-editor of Vietnam: Borderless Histories (Wisconsin, 2006), and “Releasing the Souls: Vietnamese Catholic Identity in the Early Modern Era.” A new project examines Indigenous Cham women’s authority in the context of forced assimilation and Vietnamese settler colonialism in the early modern era. She draws from legal, literary, and religious materials written in classical Vietnamese (the demotic script), literary Sinitic, Akhar thrar (Sanskrit Cham), and European languages in her scholarship.

Fellowship Research Project—Cosmopolitanism, Transimperial Identities, and the Vietnamese Confession Crisis in the Making of the Early Modern Global Church

This study examines how an existential crisis over confession in a North Vietnamese Catholic community prompted local believers to send men of no particular importance across the Indian Ocean and around the African continent to Europe where they were feted by Louis XIV in Paris and Innocent XI in Rome. They went on this mission to demand the attention the attention the duties owed them from European religious and secular leaders. It suggests that the cosmopolitan itineraries of these three catechists triggered the second rites controversy in China, and globally, in 1693. It is a study of how Catholicism as lived and practiced in Vietnam reshaped the global Church in the early modern era and how the demands and actions of Vietnamese believers force us to rethink the field of “Global Catholicism.” 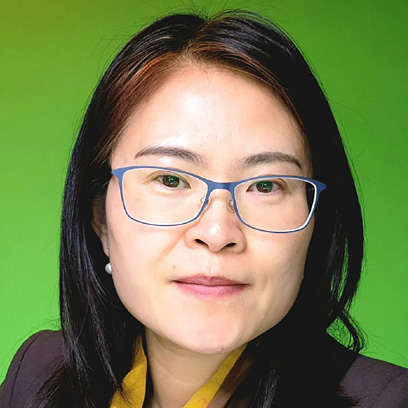 Liye Xie (Ph.D. Archaeology, University of Arizona, 2014) is Associate Professor and Associate Chair of the Department of Anthropology, University of Toronto Mississauga (UTM). She was a full-time archaeologist in China 2005-2007, completed her Ph.D. at the University of Arizona 2007-2014, and joined the UTM faculty upon graduation. As an anthropological archaeologist with a background in China’s historically oriented approach to archaeology, she studies preindustrial technologies of bone, stone, and earthen construction to address questions about the co-construction of technology and society in Neolithic and Bronze Age China. She received the University of Toronto Mississauga Annual Research Prize in the Social Sciences 2019-2020.

Fellowship Research Project—Resettlement, Urban Construction, and Social Transformation in the Central Plain at the Dawn of China’s Dynastic History

This project builds on Placemaking Theory and Structuration Theory to investigate the epochal social changes between the late Neolithic regional states and the early Bronze Age supraregional state during 2500-1250 BCE in the Central Plain of China. It synthesizes decades of archaeological findings at 10 relevant early urban sites to trace the knowledge-building process regarding the relationship between resettlement, construction, and social reform, and highlights the social and performative nature of construction campaigns that is fundamental to shaping social relations and materializing authority among an agglomerated population in a newly urbanized environment. Furthermore, it will compare with early urban development that followed resettlement events in regions outside of China for a more comprehensive understanding of the convergent and divergent trajectories to political complexification in the world’s early urbanized societies.